The bicycles funded by NMBM are for 50 new city ambassadors who will act as “peace officers” and play a pivotal role in the safety and security apparatus of the municipality for the 2018 Ironman 70.3 World Championship. 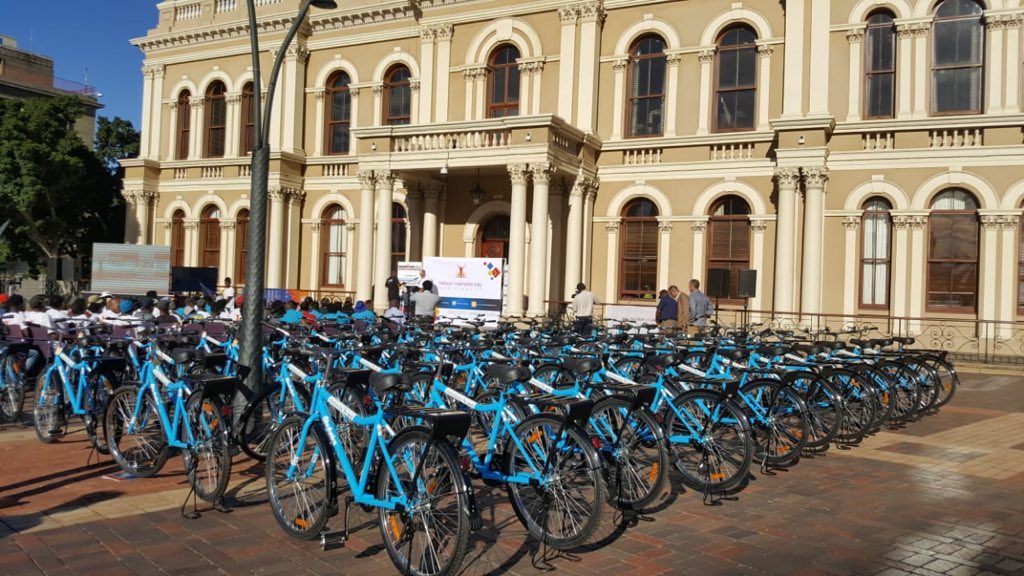 The project should go way beyond the Ironman 70.3 World Championship in September to ensure continuous programmes and intensified participation in cycling. We acknowledge that we are faced with an increased challenge with the safety and security of athletes, particularly on cycling routes. 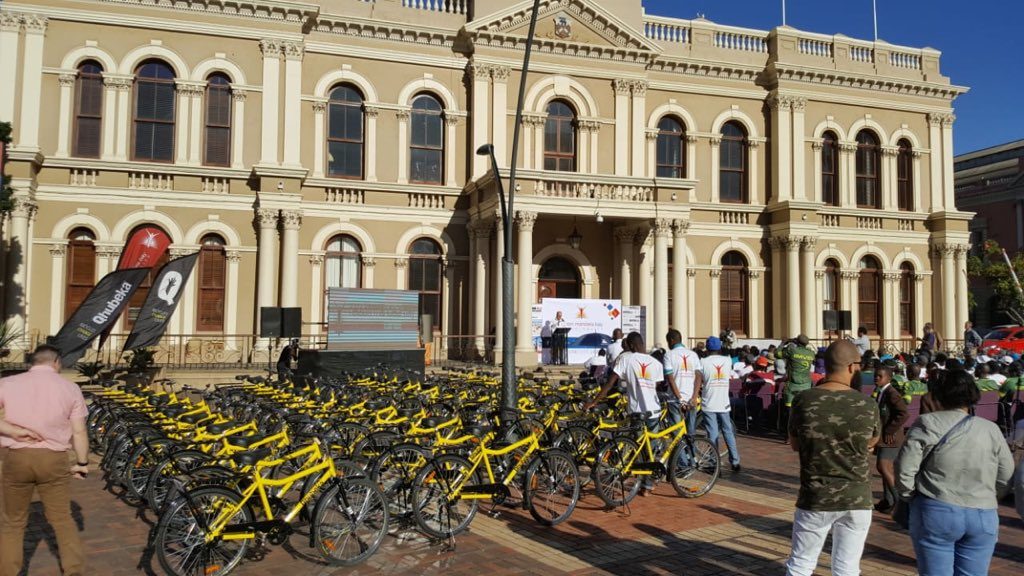 The additional 50 bicycles from Volkswagen SA will be distributed to 30 beach officers and 20 tourism ambassadors. The community impact is a total of 100 new jobs that pay a decent monthly living wage.  Bicycle recipients have been selected based on specific criteria that include being unemployed and aged between 18 and 35 years old.

You can read the full story here