In 2015, the residents of Slovo Park took the City of Johannesburg to court for its failure to provide services to them after, what was then, 21 years of democracy. 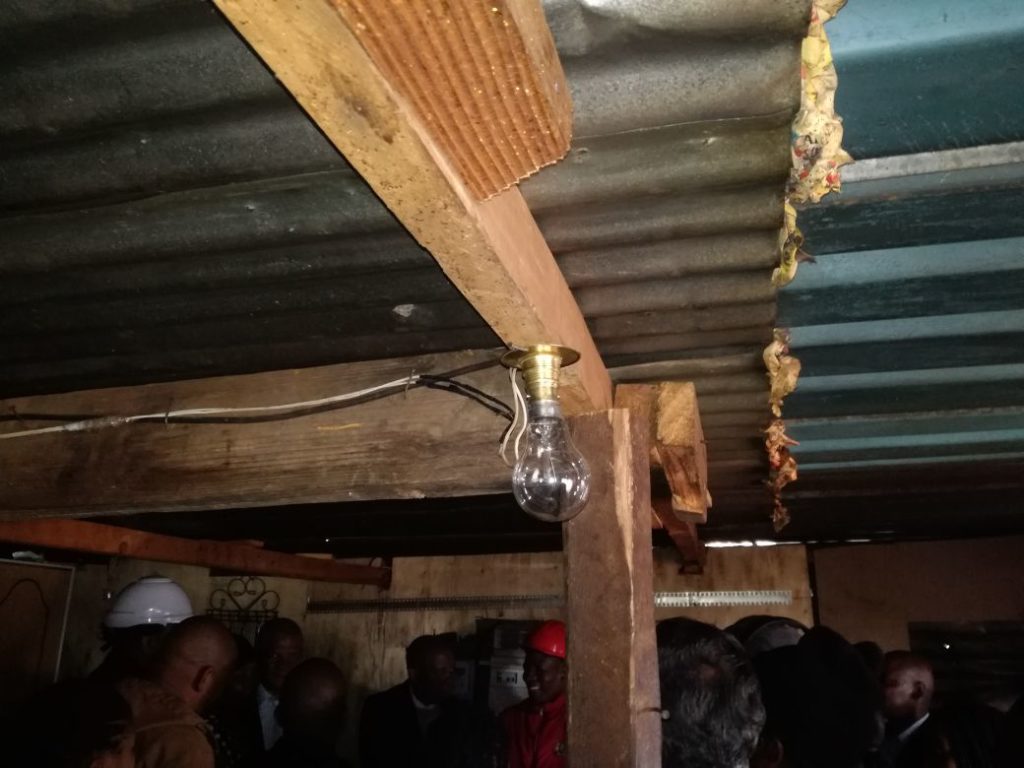 On 19 February 2018, installation of electricity infrastructure commenced in the area and today, after waiting for over 20 years to receive basic services, each of the 3734 informal households in Slovo Park and the 3000 RDP homes in Elias Motsoaledi have been successfully connected to electricity. 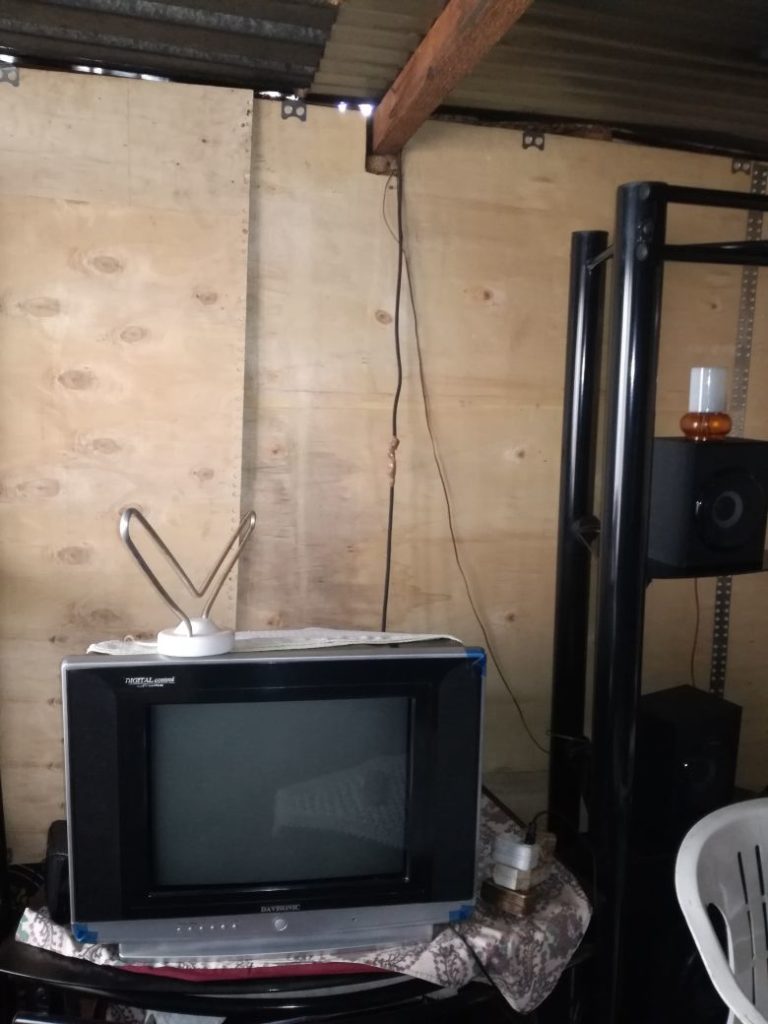 “Today I had the pleasure of seeing first-hand the smiles on resident’s faces as we officially declared the electrification of Slovo Park and Elias Motsoaledi complete.”

City Power has also completed an awareness campaign aimed at educating the community of Slovo Park on the importance of taking ownership of the electricity network, dangers of illegal connections, saving electricity and the importance of paying for services rendered by the City of Joburg. 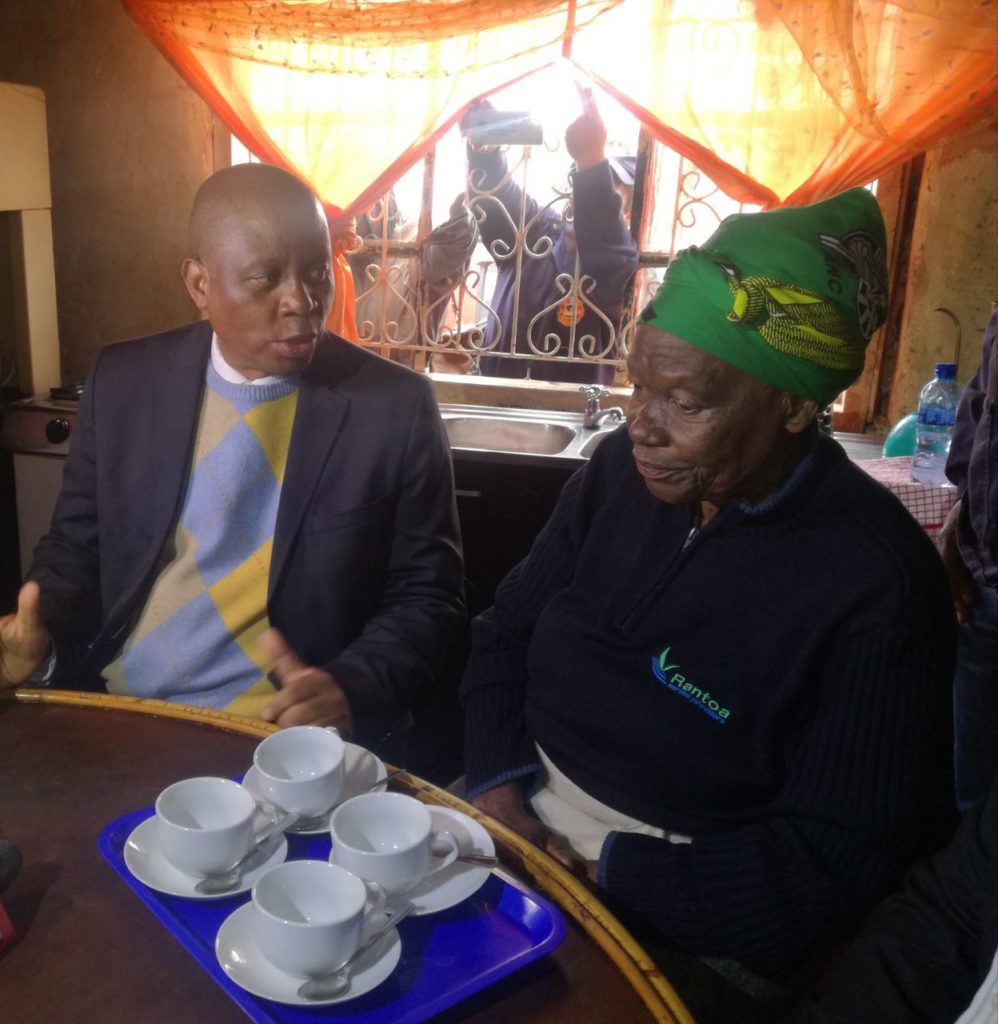 “This is part of our pro-poor agenda to uplift those communities that cannot help themselves. As part of the electricity roll-out, we aim to bring dignity to our people and steer them away from connecting to electricity illegally.”

You can read the full story here