Let’s disrupt cable theft in Merafong- we need your help

The DA in Merafong is encouraging community members to join our campaign to disrupt the rampant cable theft in our towns.

It is concerning that municipal officials are reluctant to report cable theft to the police so that dockets can be opened, and investigated.

The only way in which we can curb cable theft and vandalism in the area is for anyone who witnessess cable theft to report every single incident to the police.

Recently, the DA in Merafong held a very fruitful and collaborative meeting with senior SAPS members in Carletonville. We learnt the following critical facts:

Ultimately, the police must investigate and prevent crime – but every community member can take steps to help the police.

If you have reported cable theft, please send us the reference/case number here, and we will track the case investigation. 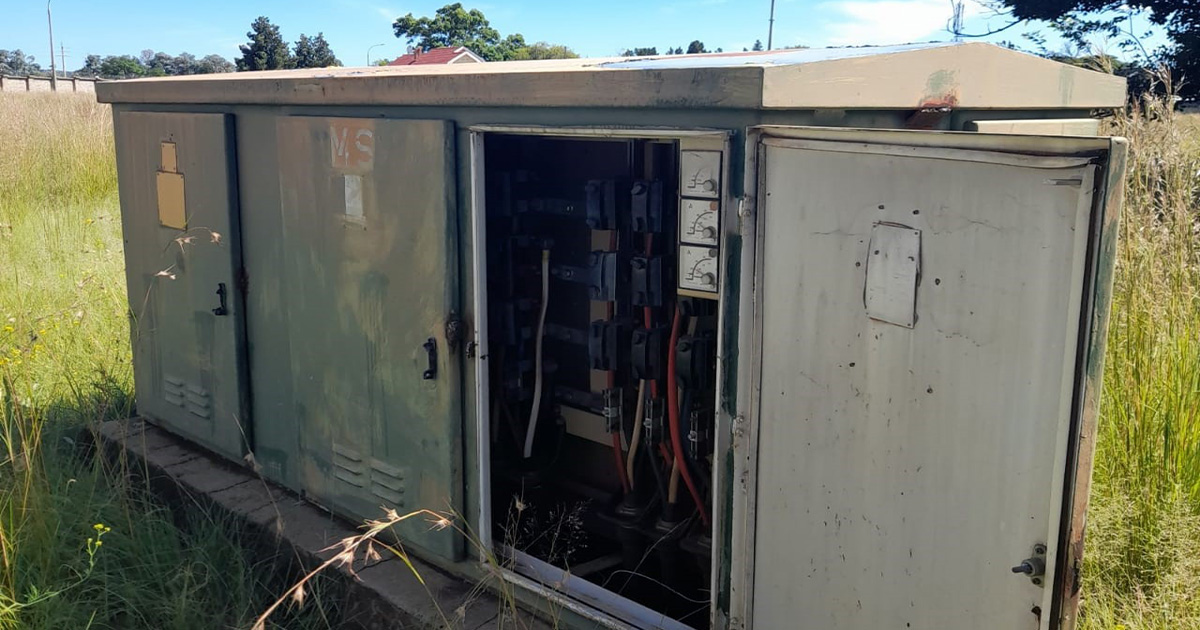 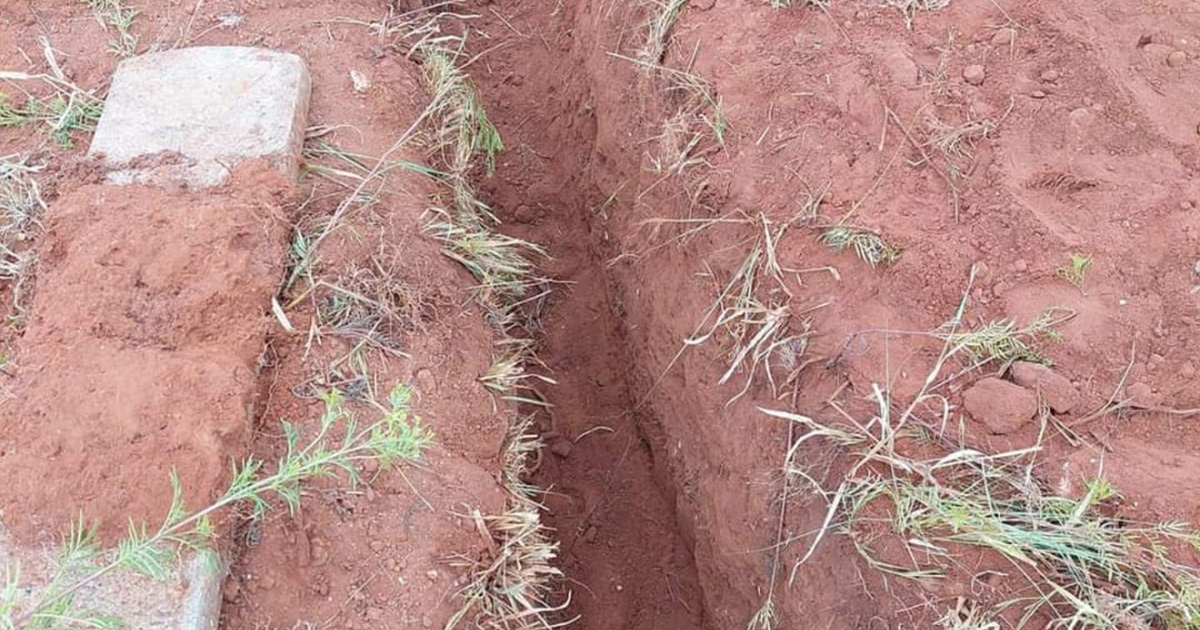 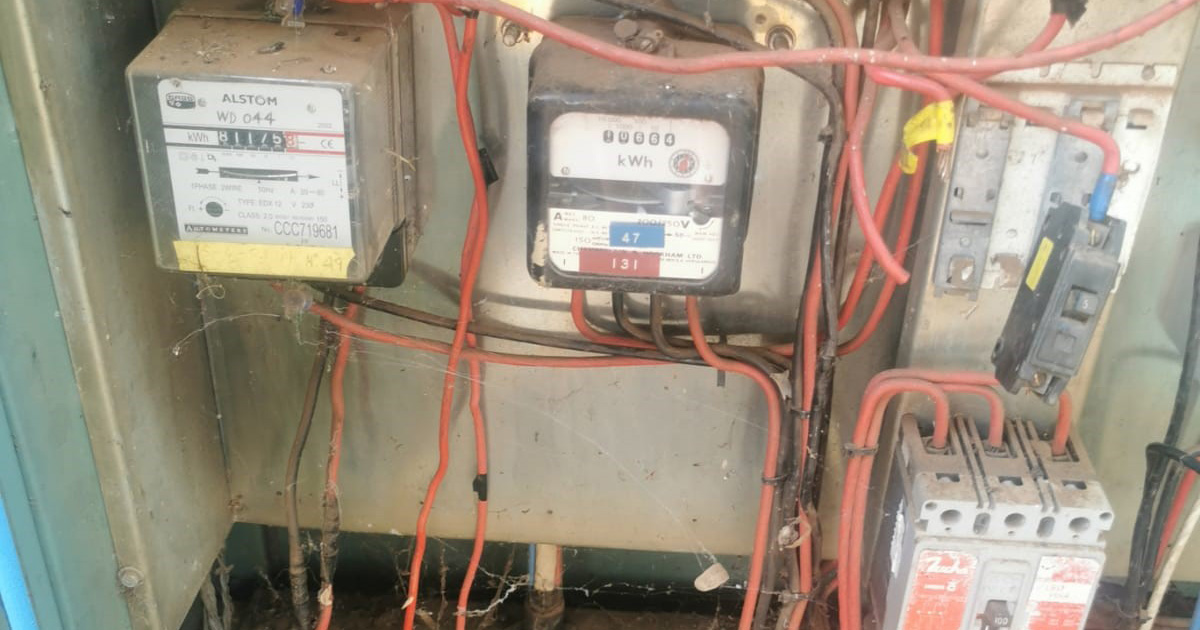 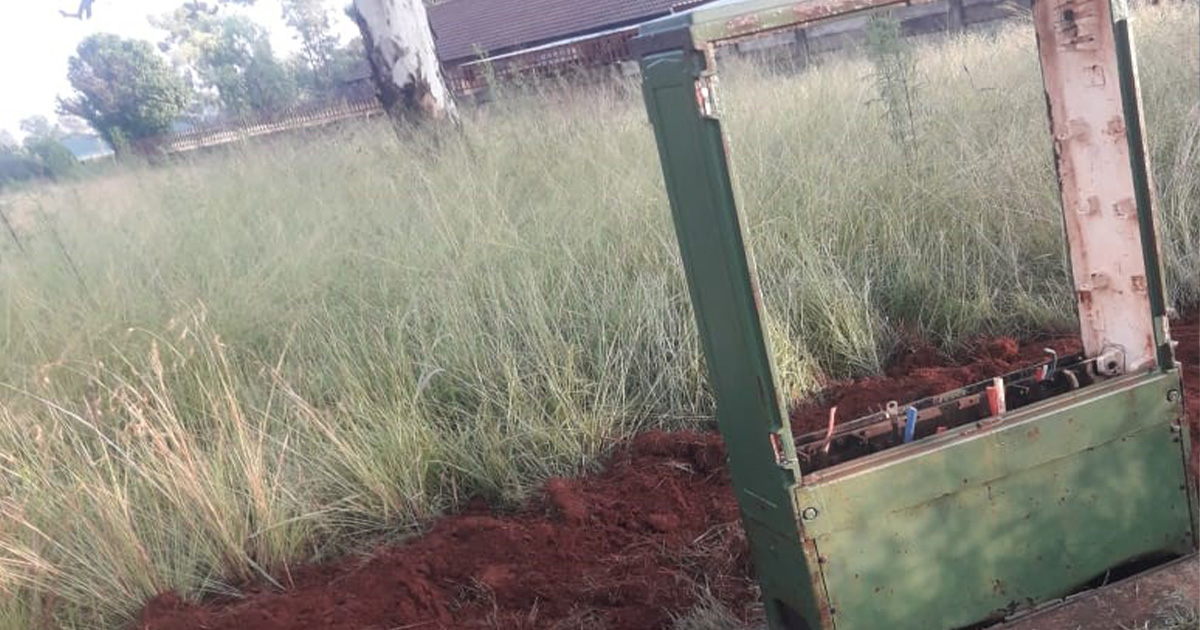 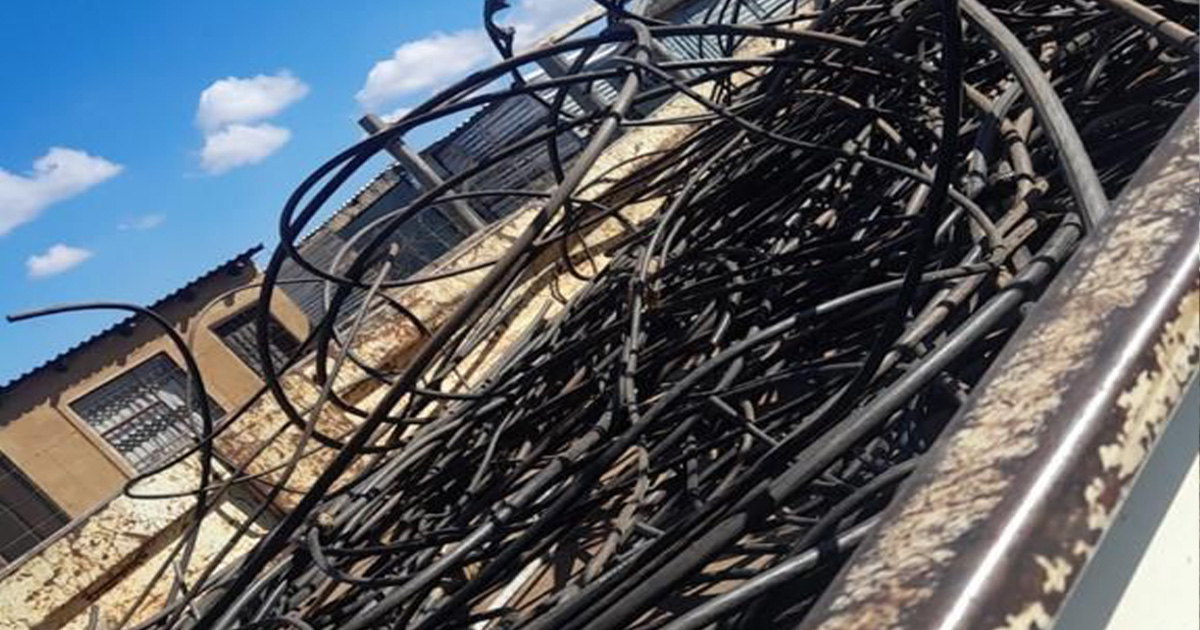 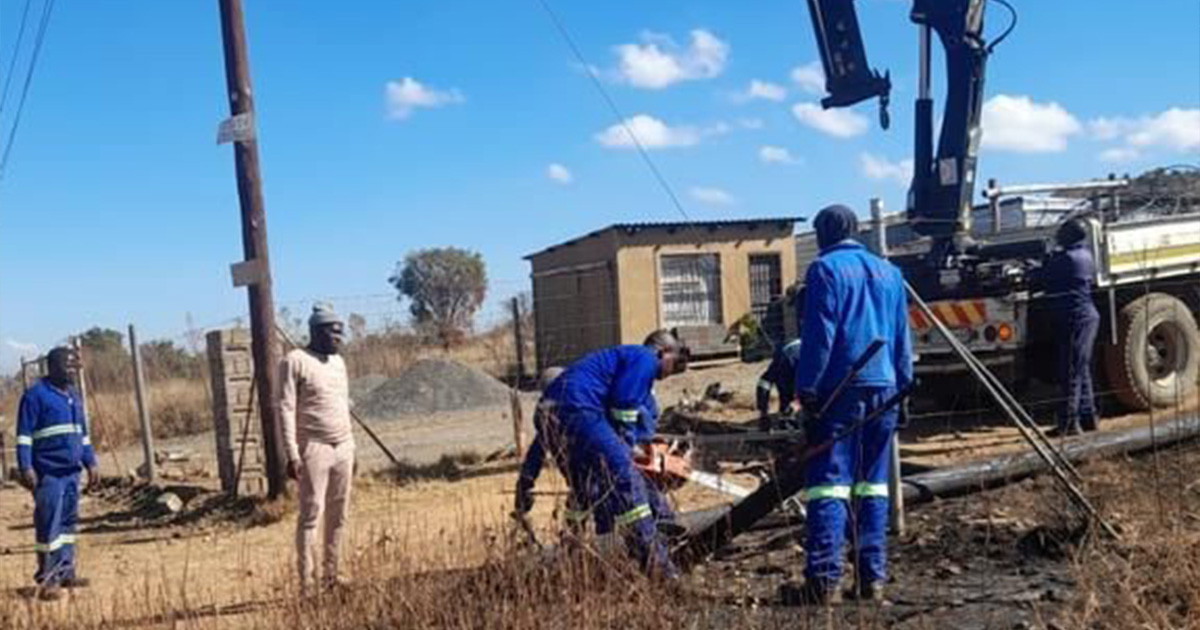 Listen to our podcasts in English or Afrikaans

If you have reported cable theft, please send us the reference/case number, and we will track the case investigation.

Cable thieves in Merafong may never get caught- Here’s Why